The Republic of Colombia has a diversity of landscapes and cultures. The Colombian Peso (COP) is their official currency. It sometimes has a standard dollar sign ($) and sometimes is denoted as COL$. It was first produced in 1810 after replacing the Spanish real with an exchange rate of 8 reals to 1 peso. During the late 19th century, Colombian currency incorporated silver and gold coins in varying denominations.

Colombia has a wide selection of banknotes printed in denominations of 2,000, 5,000, 10,000, 20,000, 50,000, and 100,000 pesos which highlights Colombia's wealth and diversity. The 2,000 banknote features an image of artist Débora Arango and an illustration depicting the Caño Cristales river, the river of seven colors. The 5,000 one features renowned poet José Asunción Silva, a bumblebee, the Colombian moorlands, and a puya plant. The 10,000 banknote features anthropologist Virginia Gutiérrez, an Amazon region illustration, an Amazonian tree frog, and a Victoria lily. The 20,000 banknote features President Alfonso López Michelsen, a zenu pendant, a sugar apple, a Colombian "vueltiao" turned hat, and the La Mojana canals. The 50,000 banknote is a tribute to Nobel prize-winning author, Gabriel García Márquez; the Lost City, the hummingbird; the indigenous home of the Tayrona people; and the magpie snail. Lastly, the 100,000 banknote features President Carlos Lleras Restrepo, the Cocora Valley and its wax palm tree, the tropical purple Tibouchina lepidota flower, and the Amazonian motmot bird. 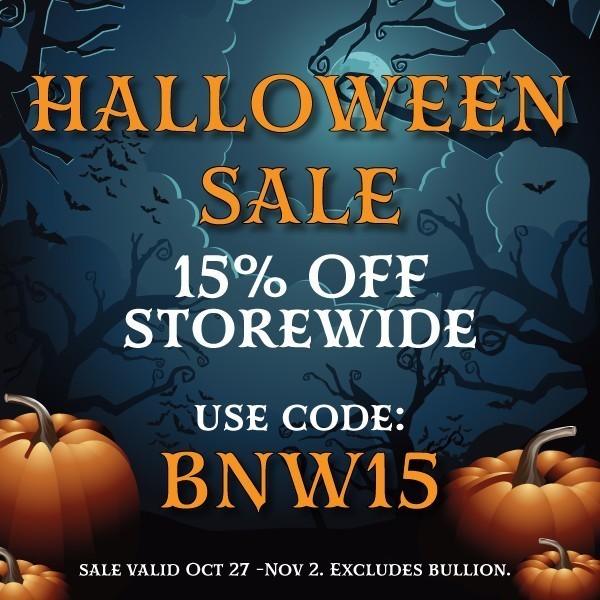