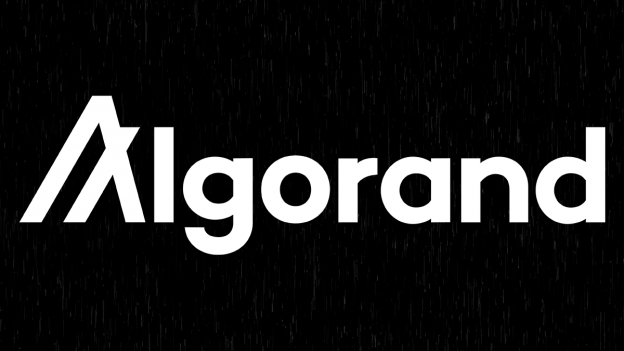 The price of Algorand’s native token algo has soared high up to more than 630% this year. This cryptocurrency has earned value when the Algorand platform that anchors on proof-of-stake has been benefiting from the expansive usage of the platform.

Founded by Silvio Micali in 2017, Algorand’s network was launched in June 2019. Since then, it is considered one of the most professional platforms in the digital currency industry.  It is designed to provide a multi-functional edge to uses in different walks of life. Its protocol has put an end to the complexities in the decentralized network. Its multi-functional features enable the use of existing applications such as security and safety of data. As it is programmed to finalize transactions in a snap and produce a high output, the blockchain platform has drawn the attention of investors, players in the industry, stablecoins such as Tether and USD coins, and even governments. On August 31, 2021, Koibanx which is a leading blockchain financial infrastructure company in Latin America, has stated its agreement with the government of the sovereign nation of El Salvador to develop its blockchain on Algorand’s technology.

In the Algorand ecosystem, the consensus algorithm is formulated on proof-of-stake concepts and the Byzantine Agreement. The mechanism functions in rounds that include two phases. The block proposal phase is where blocks are proposed as the new block. In this phase, proof-of-stake principles are used. The second phase is block finalization where the proposed blocks are voted.

With its PoS mechanism along with its receptiveness for the opportunity, Algorand is expected to reach new heights in the upcoming years.

***This is not investment advice.