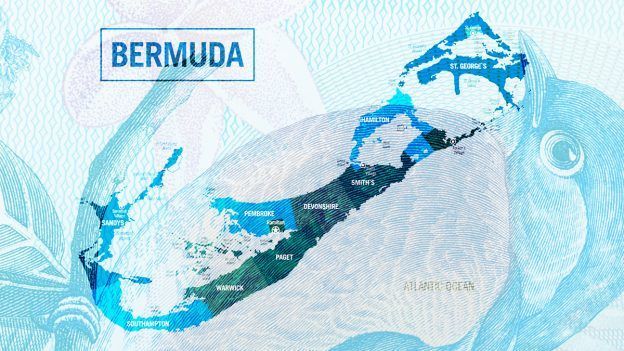 When you go to exchange currency before travelling to a new country, you rarely expect to receive a piece of art. But, with today’s technology it is becoming easier to make banknotes beautiful and reflect the art, animals, and architecture of a given country. Banknote World has already looked at some of the most beautiful banknotes in the world, and the Bermuda $2 Dollar Banknote has always been at the top. Its beautiful blue background and colorful artwork is enough to make you think twice before handing it over to pay for something. 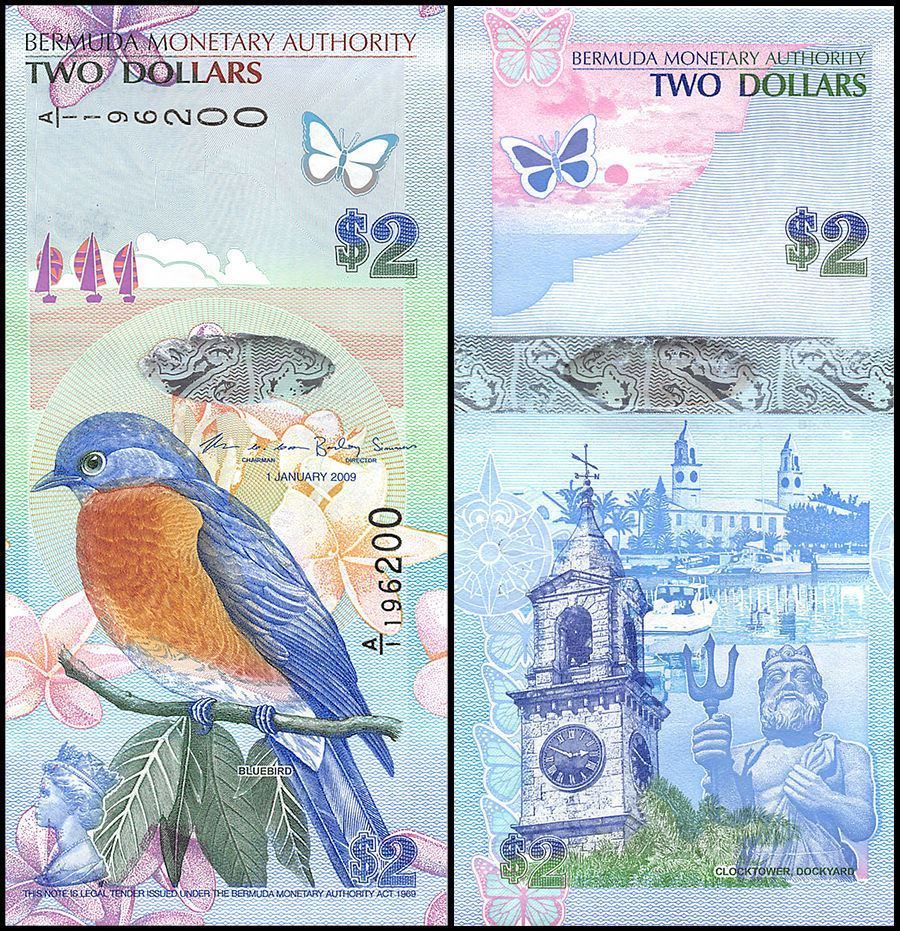 The History of the Bermuda $2 Dollar Banknote

The Bermuda $2 Dollar Banknote was printed for the first time in 2009. For most of its history, the British Pound Sterling was the official currency of Bermuda, as it was in all the colonies. But, with the increase of travel and trade from the U.S. and Canada, Bermuda adopted its own decimal currency in the form of a “dollar” in 1970. It wasn’t until 1972, however, that Bermuda adopted a 1-to-1 exchange rate with the U.S. This allowed for easier exchange for tourists and for U.S. businesses.
When Bermuda switched to a dollar from the pound sterling, it printed notes in denominations of 1, 5, 10, 20, and 50 dollars. The 2-dollar denomination was not added until 1988, after the 1 dollar note was replaced with a coin.
In 2008 all Banknotes in Bermuda were redesigned in celebration of the country’s 400th year. The notes were redesigned with bright, vibrant colors and artwork – featuring local wildlife and architecture. The 2-dollar note was released in 2009, and in 2010 was named the Banknote of the Year by the International Banknote Society.

The redesigned Bermuda $2 Dollar Banknote features a beautiful turquoise-colored background. The artwork included on the Bermuda Banknote is a mixture of new and historical, celebrating the country’s beautiful nature and interesting history. The front of the note features a bluebird on a branch with leaves – the Bermuda Bluebird is native to the area and can be seen frequently in parks and fields. It also features a sailboat electrotype and transparent butterfly when inspected carefully. The back of the note depicts the Royal Naval Dockyard, which was the principal base of the British Royal Navy between American Independence and the Cold War. The back also includes a depiction of King Neptune – a key feature of the Bermuda Maritime Museum is a 3-metre-high statue of King Neptune as you enter.
The note also includes a hibiscus watermark as an additional safety feature – while not native to the area, hibiscus grow well in Bermuda and are seen everywhere. Under UV light, a compass emerges in 2 colors. 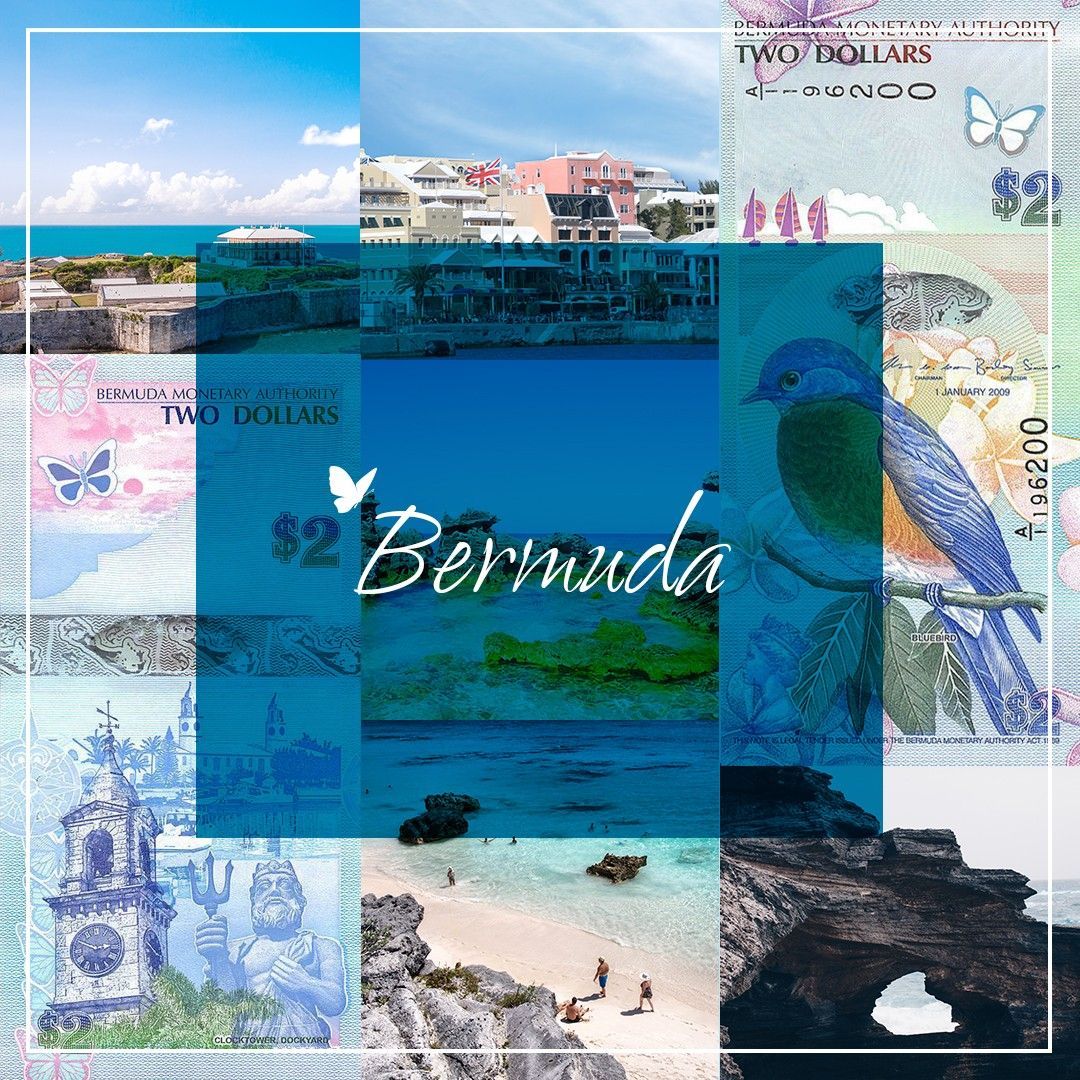 The Bermuda $2 note is a beautiful addition to the country’s suite of currency notes. It includes the vibrant colors seen in the country and well-known flora, fauna, and landmarks. With modern safety features and beautiful composition, this could very well be the world’s most beautiful banknote.