Finland – The Happiest Place on Earth 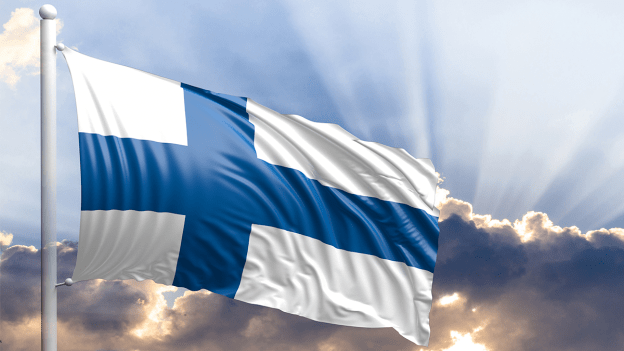 Disneyland claims to be the happiest place on earth. They even own the trademark for this. But Finland has earned the title of the Happiest Country on Earth. Finnish people don’t seem to complain much, and they certainly are good Rally and F1 drivers, but it is not clear why Finland should be the happiest place on earth. Maybe it is their banknotes?

Finland Adoption of the Euro

Finland joined the Eurozone in 1995 and as an original member of the European Union, it adopted the Euro on January 1, 2001. Before it started using the Euro, Finland use the Markkaa, and the designs of the last markkaa series is quite beautiful, if you like geometric designs.

The last series was issued in 1986. It included the 10, 50, 100, 500 and 1000 Markaa. In 1993, the 10 Markaa banknote was eliminated and a 20 Markkaa was issued. It is unclear if there is a cohesive theme to the notes. The front of each note has a large portrait of a famous Finnish person. Interestingly- no politicians. The notes have an athlete, an author, an architect, a musical composer, a folklore compiler, and a philosopher. The reverse of each note is connected to the person on the front.

What is not seen on these notes? Smiles. Maybe these men lived in a time when Finland was not the happiest place on earth.

Before this series, Finnish banknotes had a definite Russian feel and look. Which I don’t like so we will just end here. Now I feel like I am in the happiest place on earth.