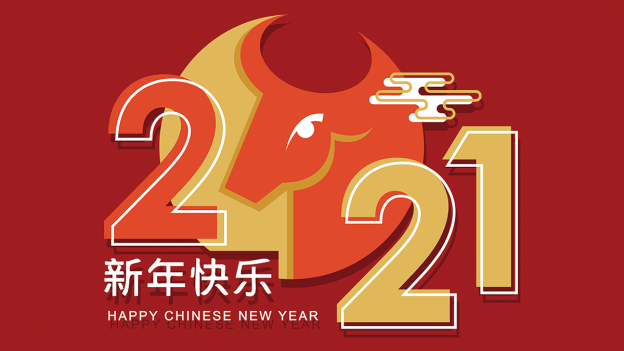 Much of Asia and descendants from the region are celebrating the Lunar New Year which began on February 12. This is the year of the Ox. Many people have been introduced to this concept when eating at a Chinese restaurant. On place mats and other paper goods a diner would be presented with the 12 icons that represent each year of the lunar cycle. Some people are Tigers. Some are Dragons or Sheep. And those born in 2021 will be Ox. This symbology which is in use makes for an interesting collection concept.

The most complete examples are the set of Macau 10 Patacas which began to circulate in 2012 through 2019. 8 of the 12 symbols are on these banknotes

Other countries also celebrate the Lunar year, but Hong Kong and Macau have been the most prolific using the images on its banknotes. Hong Kong 1979 1000 Dollars (P-81) is a great example where a dragon is the primary feature.

Fantasy notes have also been created to overprint a real banknote with gold colored inks, highlighted the Lunar Years. There is also a private issue with the name Australia 2 Lunar Dollar notes. Several years circulate to coincide with the Lunar year. Each highlighting the animals of the year. One can also find silver coins for each year.