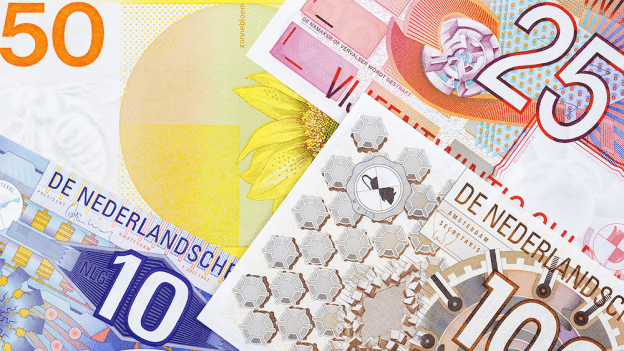 The charming country of the Netherlands is known for its alluring countryside, state-of-the-art architecture, stellar cultural attractions, and captivating cities. Formerly known as Holand, this European country consists of twelve provinces while the Kingdom of Netherlands includes its territories in the Caribbean. The Netherlands, which literally means “lower countries”, has flat terrain with about 26% of its land falling below sea level.

Despite its low elevation, the nation has a high level of economic freedom and is among the leading countries in the world. Its economy thrives off fishing, shipping, trading, and agriculture.

From the 17th century until 2002, the Netherlands’ monetary unit was the guilder. It originated in the 14th century when Florence’s coinage was used across northern Europe which was commonly known as the gulden or guilder. Its Caribbean protectorates used the Netherlands Antillean guilder as their legal tender. Some early issues of the gulden banknotes like the 1898 10-gulden banknote featured the 14-year-old Queen Wilhelmina on their obverse design.

Meanwhile, the 1967 issues of the Netherlands Antillean guilder featured the Statuut monument as well as the new emblem. In 1979, the Dutch Bank introduced a more colorful set of notes bearing similar design elements as the previous issues. Another banknote series came into circulation in 1986 featuring birds and the coat of arms.

The 1970 banknote issues of the Dutch guilder carried were designed by R.D.E Oxenaar depicting a portrait of significant Dutch personalities such as poet Joost van den Vondel on the 5 guilders, painter Frans Hals on the 10-guilder note, composer Jan Pietersz. Sweelinck on the 25-guilder, admiral Michiel de Ruyter on the 100-guilder bill, and philosopher Baruch de Spinoza on the 1000-guilder. The 1980 issues flaunt a sunflower, a snipe, and a lighthouse that are byproducts of by R.D.E Oxenaar. 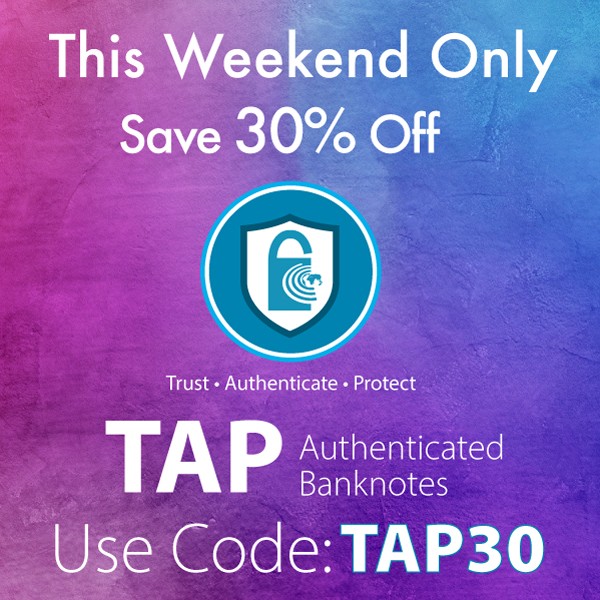