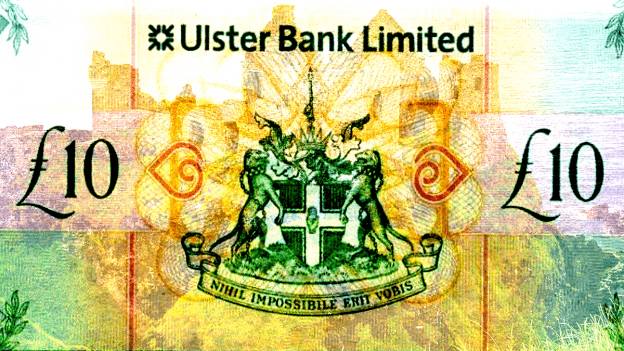 Northern Ireland was formed in 1921 following the split up of Ireland by the unionists in the north who still wanted to be a part of the United Kingdom and the secessionists in the south who wanted their freedom. The southern part was then officially called the Republic of Ireland while Northern Ireland remains a province, a region, or a constituent of the United Kingdom, comprising six counties of the Irish province.

As a British territory, North Ireland’s monetary unit is the pound sterling. However, because of its political crisis, Northern Ireland banknotes never featured a picture of the reigning monarch. Six retail banks were allowed to issue banknotes in the region. These notes were backed by the Bank of England in London. Eventually, the number of retail banks was reduced to four due to mergers and acquisitions. The remaining four banks are the Danske Bank which was formerly known as the Northern Bank, the Bank of Ireland, the First Trust Bank, and the Ulster Bank.

Most banknotes issued by the Danske Bank featured significant personalities relating to an industry in the territory. The bank also released 5 pound banknotes to commemorate the Year 2000. Printed by the Canadian Bank Note Company on polymer, these paper bills depicted the Northern Bank logo, the Earth, Sun, and the Star of Bethlehem as well as an illustration of the genesis of the universe and the solar system.

Bank of Ireland banknotes, on the other hand, featured the Queen’s University of Belfast on the back design. While paper bills issued by the First Trust Bank depicted a Northern Irish local and images relevant to the Spanish Armada. They commemorate the wrecking of the fleet’s 24 ships in 1588.

Meanwhile, Ulster Bank issued banknotes feature the Belfast Harbour and landscape views on the obverse and the bank’s emblem on the reverse.