The Euro, Official Currency of the Eurozone 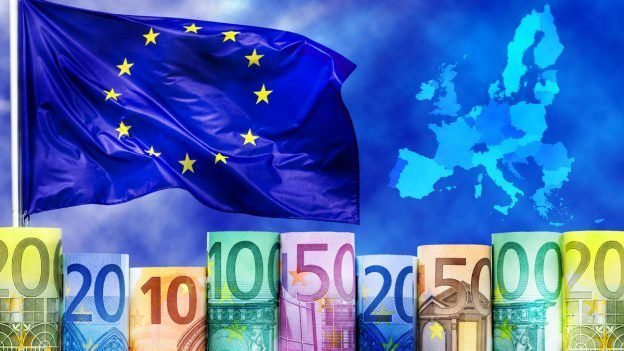 Officially, the euro was created in 1999 (ECB: Introduction) and it was developed as a currency of the financial and international markets. The euro is the currency of 19 of 28 European Union’s member states including some of the territories of the European Union. However, the first series of the banknotes was issued on January 1, 2002 and it took three years to produce. During these first three years, more than 15 billion euro banknotes were produced. This is not where the story begins. It begins ten years back before actual cash changed (ECB, 2007).

History of the Euro Banknotes

In 1995, the European Council approved the name of the common European currency unit as “euro”. It is not known to many people that the preparations for naming this currency were started 3 years earlier because of some fundamental issues. The Monetary Institute of European Council decided a sequence of 1:2:5 (e.g. €10, €20 and €50) in 1994. This sequence was also applied to euro coins such as 1 cent, 2 cents, and 5 cents. As this system is decimal that is why it makes calculations easier.
There are 7 denominations of euro banknotes (Seen here both graded and ungraded):

The highest denomination was set at €500 whereas the lowest denomination was set at €5. Keeping banknotes like €1 and €2 was also considered for their introduction but after consulting with European banking and retail associations, ECB concluded that there is no need of low-value banknotes. Such low-value banknotes would not only cause trouble in cash handling but also a public survey showed that only one-third of the population would like to use such low-value banknotes. The Lisbon Treaty in 2009, formalized the Euro Group, the political authority and Central Bank of Europe (History of the Eurogroup – Eurozone, 3). 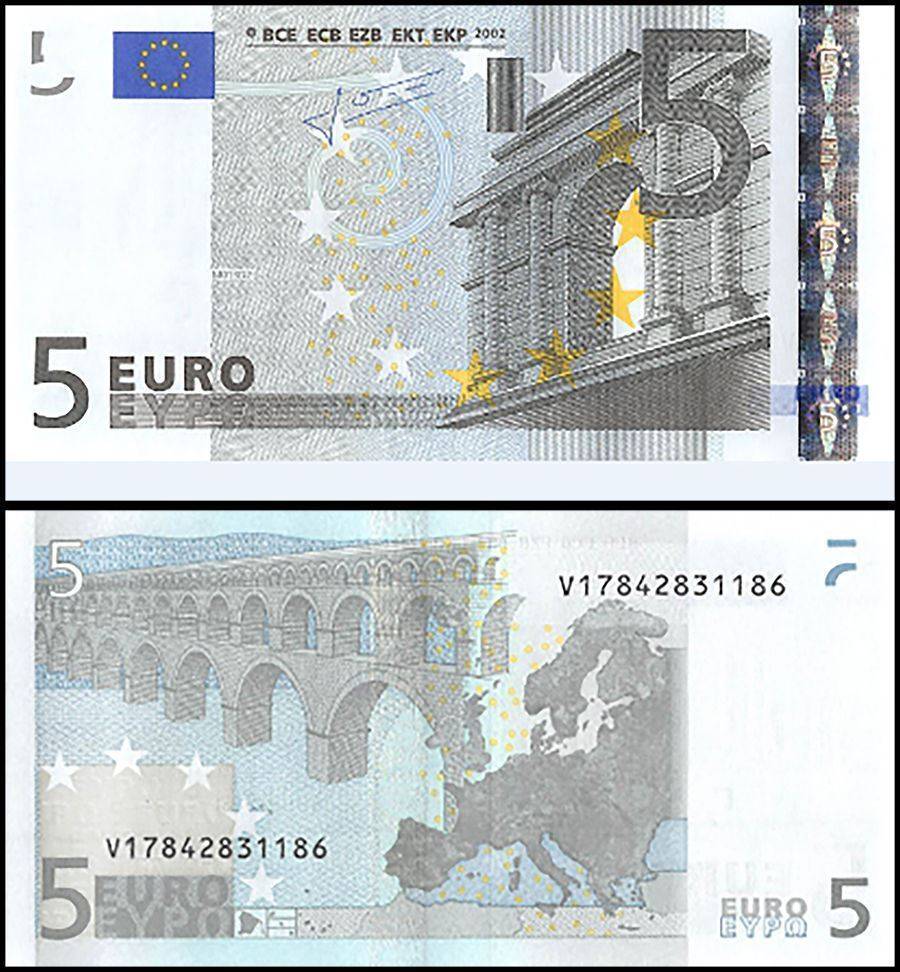 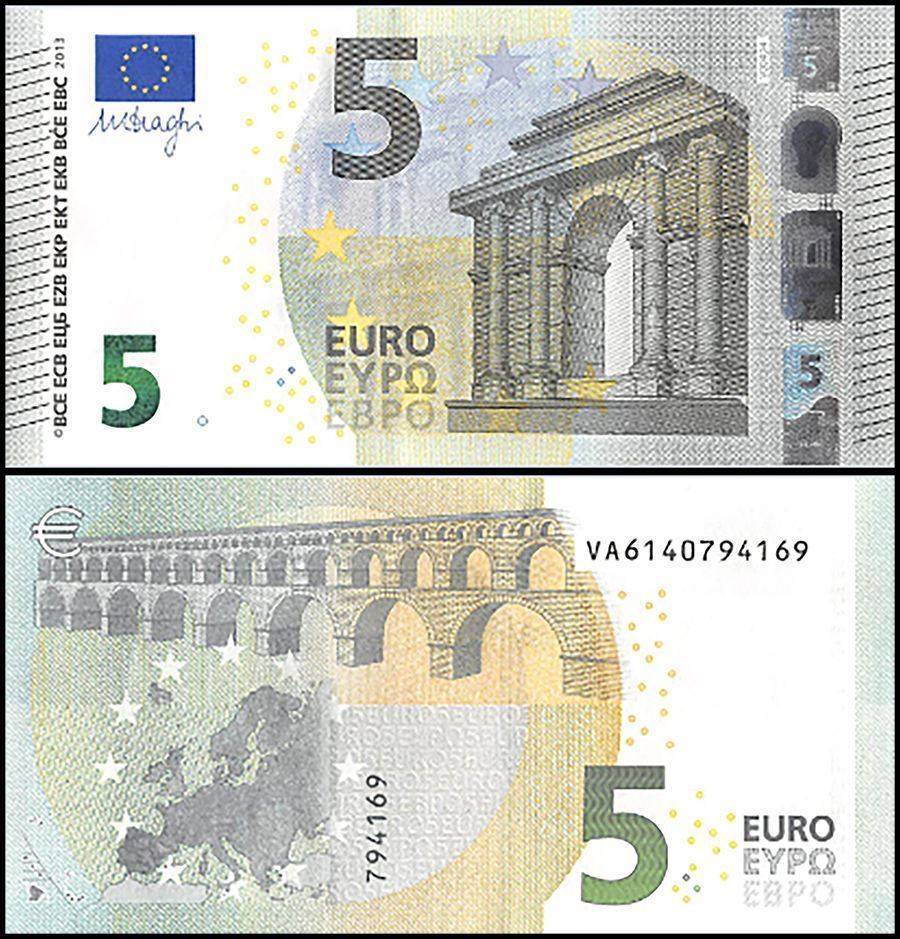 On 12 February 1996, the Monetary Institute council launched a design competition (ECB: Banknotes). Banknote designs were chosen from 44 proposals. On 3 December 1996, the design was finally selected. (ECB: Banknotes).
French Guiana, Azores, Guadeloupe, Martinique, Madeira, Reunion and Canary Islands, and some of the states of Eurozone are shown in distinct boxes below the map in the initial series. In the first series, Malta and Cyprus were hidden because they did not join the European Union. (“The Euro: Banknotes: Design elements”). For depiction, Malta was not big enough and for the depiction of Cyprus, the map did not expand that far. However, their depiction is visible on the second series which is known as Europa.

There is a great number of historic arches, bridges, and gateways throughout the European Continent. These archeological sites can be seen on all the different banknotes as well. For example, Classical architecture on the €5, Romanesque architecture on €10, Gothic architecture on €20, Renaissance on €50, Baroque and Rococo on €100, Art Nouveau on €200 and modern architecture on €500 (ECB: Banknotes, 2012). However, designs were changed in the Europa series. The early designs of these banknotes show the archeological styles of genuine bridges. These bridges include bridges of Venice and Paris (Schmid, 2001). A Dutch designer named Robin Stam got inspired by the designs of seven bridges and he designed the exact copies of these seven bridges shown on the banknotes (Starr, 2014).

There is a signature of the President of the bank on the banknotes (The Euro: Banknotes: Design elements) and they are made up of pure cotton fiber. This cotton fiber improves the durability along with giving them a distinctive feel (The Security Features of Euro Banknotes, 2008). Security thread appears as a dark line when the note is held against the light. In the thread, the euro symbol (€) along with the value of the banknote appears as tiny white lettering.
Moreover, the new introduced series of €100 and €200 banknotes will circulate in the coming year on 28 may, 2019.