Before setting out when traveling to a new country, you should do research to find out the tipping etiquette. Here is tipping information for a few of the many countries around the world.

What are the when, how and where of tipping when traveling? This is one of the biggest questions on the mind of every traveler in the US and beyond. It’s not that travelers do not want to tip, but typically they’re unsure about how much to tip or if tipping is appropriate. Tipping is an ancient tradition, with origins that have been traced to 16th Century England. One would think that by now we would have gotten the gist of it, but alas that is not the case. This is not surprising since not only are they so many different places around the world, but each has its unique customs and behaviors.

Tipping in the US

Tipping is very popular in the US, but not in all establishments. Some upscale restaurants, for example, have a “no tip policy.” In such places, you do not need to give a tip. However, in most others, you will have to tip the servers, and the percentage here depends on the establishment. For example, in some restaurants the people in service can be paid low wages per hour and are dependent on tips to make up the difference, while others are paid at least the federal minimum wage per hour.

Traditionally, in the US, the tip used to be 10% of the total meal’s cost, but that has now risen to about 15 or 20% of the cost of the meal. However, it is not only service people at a restaurant that you should tip, but even hotel housekeeping, people working at the spa, valet drivers and more. If you are traveling in the US and you are unsure about tipping or how much to tip, ask your hotel’s concierge or read some traveler’s guides.

If you are tipping at a hotel in Canada, you will tip 15 to 20% of the total meal cost before tax. The tip value is for the overall cost of the meal itself. However, in most places what you tip depends on the kind of service that you got. For poor service, you can tip between 10 and 15%, and for excellent service, you can tip 20%.

If you are going for a day tour, you can tip the tour guide somewhere between 10 to 20% of the fee that you paid for the tour. However, if the tour guide is an employee of a national park or a government reserve, tipping is not required or accepted. For your driver, you can tip him or her $2 per person in the vehicle from your party, if it was a half-a-day tour, and for a full day tour between $3 and $5 is probably a good idea.

Unlike the US and Canada where tipping is somewhat mandatory, in France it is not. However, as a matter of etiquette, you can tip about €20 in a three-star facility for great service. In smaller cafes and restaurants, you can leave a smaller tip, say, about €2 for every €20 spent.

Tipping taxi driver is obligational, except for Uber and Heetch which are ride-sharing services, for which you should never tip. For regular taxi drivers and so on, it is appropriate to give between €5 to €10 as a tip, depending on the distance traveled.

In France, people will leave tips in barbershops and beauty salons; just a little amount, about €2 for small, quick services or more for bigger services. You can gauge that by the time spent on you.

Check the bill for a service charge. If there is one, do not tip.

In Spain, you can tip about 10% of the total cost of the meal at high-end restaurants. You can also tip a euro or two in the smaller establishments, but this is not compulsory, just good etiquette. Some hotels do add a service charge to the bill, and therefore you should be observant, so you never tip twice. Always check any bill before tipping so that you do not pay more than expected.

When traveling in London, you can tip the airport bus driver one or two pounds if he helps with the bags. You can also tip in the restaurants, about 10% of the total meal cost in restaurants where a waiter takes your order, and he or she bring the food to your table. If you order at the counter and food is brought to your table, you can leave a small amount. If you buy food in a takeaway café, you do not need to tip anything.

You can tip the metered taxi driver as well as the porter at the hotel. In bars and pubs, tips are not expected.

Note, always carry around cash with you for tipping purposes.

One thought on “Tipping Etiquette When Traveling” 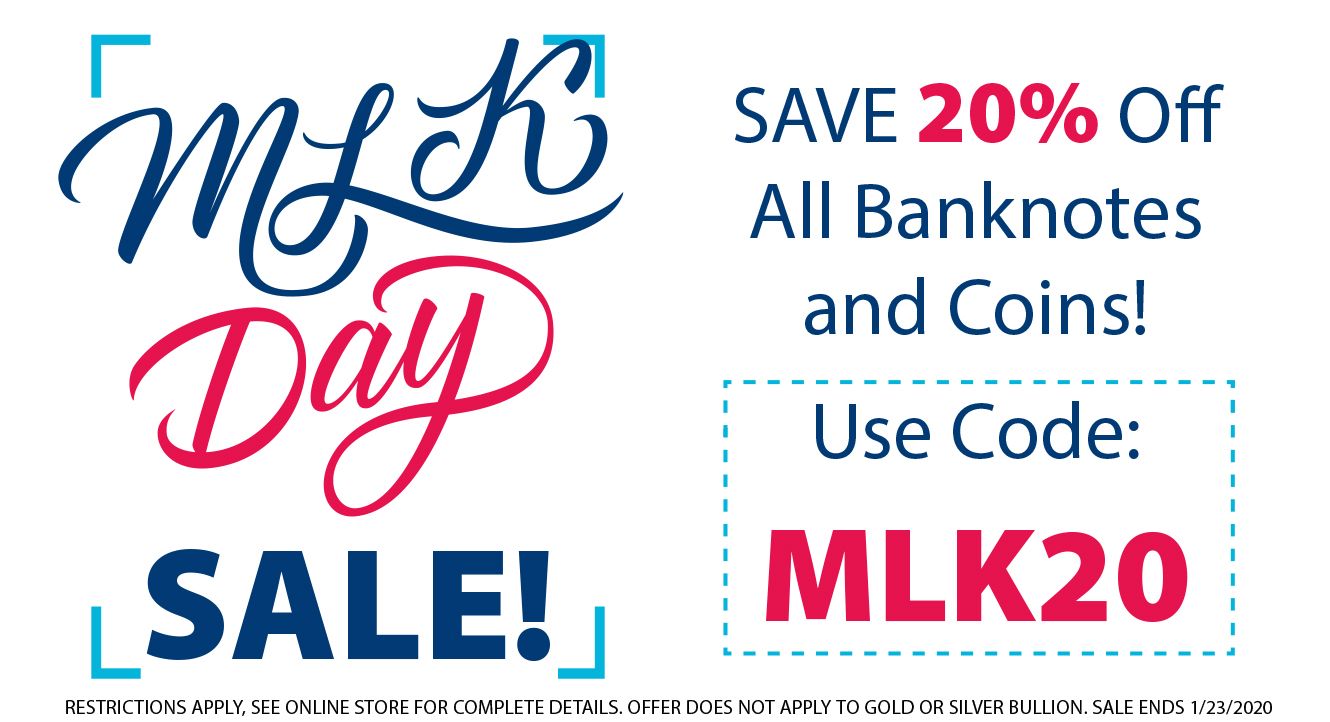