Top 10 Most Beautiful Banknotes in the World 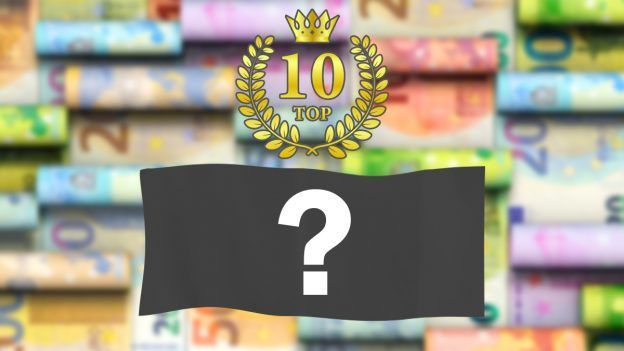 Top 10 Most Beautiful Banknotes in the World – Visiting a new country is often an exciting and well-planned out adventure. Visitors usually bring a set amount of currency for the single purpose of buying gifts and souvenirs for themselves or for their loved ones back home but imagine traveling to a country just to bring back the very thing you’d normally spend. Banknote collecting is a real thing, and after you lay eyes on these ten beautiful banknotes from around the world, you might just decide to take up the hobby too. 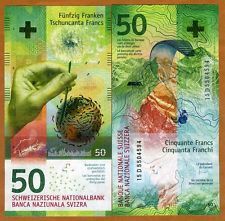 This stunning bill won banknote of the year in 2016 by the International Banknote Society (IBNS), and it’s not hard to see why it made it on our list of beautiful banknotes. The bill was crafted with careful attention to detail by its designer, Manuela Pfrunder, who found significance in moving away from featuring important personalities on the currency, to instead, centering on a hand that is meant to symbolize the people of Switzerland as a whole. The hand is depicted to be holding a dandelion, which is meant to represent “the wealth of experiences Switzerland has to offer – expressed by the wind.” The Swiss Bank has plans to reveal a whole series of new notes that will embody much of the same characteristics of the one pictured here, with key motifs on time, light, wind, water, matter and language.

That’s right. Jane Austen, the famous English female author of Pride and Prejudice and other popular works, has recently gotten her face pictured on England’s new £10 note of 2017. This isn’t surprising, considering the beloved writer of the Romantic Period was born in Steventon Hampshire, England and lived most of her life in the surrounding area. The banknote depicts a soft image of Austen’s face and is based on a watercolor portrait by James Andrews that was commissioned by the author’s nephew after her death. 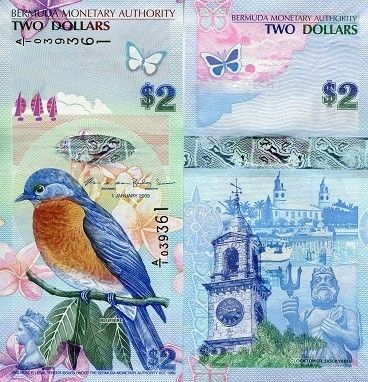 This remarkable note is a favorite among collectors for its artistic merit. It won Banknote of the Year Award according to the IBNS in 2010, and it was chosen for its beautiful array of colors and design features despite the bill’s low currency. A few of these interesting features included an Optiks embedded metallic thread, a watermarked hibiscus, and transparent butterfly that is only visible when closely inspected.

The Central Bank of Trinidad and Tobago released an eye-catching note made of polymer. It was so striking when it first appeared back in 2014 that it won the Banknote Award despite there being over 100 other banknotes redesigned that same year. The gold sheen grabs a person’s attention right away, featuring a red-capped cardinal in flight and a brilliant red hibiscus flower on the front. The back of the note shows the Central Bank (which was the first in the Caribbean to distribute polymer currency) along with a young female masquerade in costume, which was intended to capture the energy and most beloved festivity of the people.

The enticing appearance of this note stole the hearts of the IBNS, as this was the first note to ever be voted on by all of the organization’s members rather than by just the committee itself. The front finely expresses the heart of Uganda, showing a man dressed in a Karimojong headdress, and the map of Uganda which highlights the equator. Silverback mountain gorillas are finely illustrated on the back of the currency along with the Independence Monument on the far right. The gold tones and strong nature of the note have earned its place as a treasured keepsake for collectors.

This is one note that doesn’t get its beauty from immaculate colors, yet is still coveted and appreciated by collectors around the world. This is mostly because of its obscure and unique nature. The Kronur note featured above does not depict a whole animal in its design. Only part of the bird, a purple sandpiper, is visible. However, it’s feathers remain remarkably detailed which often prompts the viewer into wondering why only part of the bird was shown. Probably the currency’s most fascinating detail is that the whole picture, (back design included) was entirely designed through a watercolor painting. Usually, bills are designed using pen or photographs because of the oftentimes unsuccessful nature of paintings being tried for use in currency. This note is one of the few exceptions and retains a beautiful washed out effect that’s entirely unique to itself.

This note is centered around a portrait of Sir Walter Scott, novelist, poet, as well as inventor, who’s had his picture depicted on many of Scotland’s notes in the past. What sets this one apart is that Walter’s portrait is based on the famous painting by Sir Henry Raeburn that was painted in 1822. This particular portrait enhanced the currency’s appeal to a great extent, giving it a special kind of ambiance that earned it an award with the IBNS in 2007. The bill also had innovative features such as a hologram and security threads with color-changing effect. What’s fascinating about this note is that it retains a very simple, yet dramatic nature. The back of the bill highlights one of Scotland’s greatest inventions, the Falkirk Wheel, adding more drama to the bill by the way the Wheel and Scott are shown by themselves.

The bright and vibrant colors of Samoa’s note are so eye-catching and remarkably beautiful that it’s no wonder it won an award in 2008. Samoa’s design portrays one of the country’s majestic waterfalls, those of which often contribute to tourism. Samoa broke away from their traditional design of picturing famous peoples, by showing on the back of the note the beloved national bird, Manumea, as well as their national flower, Teulia. This made it a favorite among the locals as well, who praised the new design for its attention to their beautiful country. The bill is adorned in striking gold, and complimented by colorful security features.

Popular among collectors, the award-winning note of 2004 was none other than Canada’s 20 dollar note that shows an elegant portrait of Queen Elizabeth II on the front, and artwork by Bill Reid that depicts the Haida culture of Canada’s history on the back. The portrait of the Queen is one of the finest paper currency portraits that’s ever been pictured. This fact alone contributes greatly to why it has such a highly coveted nature among collectors and became quite popular with IBNS judges. The Queen’s picture is adorned with impressive security features, such as a holographic stripe and color-shifting security thread.

This bill was singled out for an award in 2006 for its artistic merit and unique design. It pictures an ancient fish, the Coelacanth, which was believed to have been extinct in the dinosaur era until it was sighted in Comoros’ waters during recent years. This discovery brought the small country to scientific fame for a while, and the fish is now a significant part of their history. There are small depictions of islands on the note, surrounded by an array of blue violet tones which make it a pleasure to look at.

After checking out all of these beautiful and exquisite banknotes, it’s a little surprising to believe that they were made and intended to be used simply as a means of currency, especially since they appear as if they were created to be hung and observed in a museum. If there’s any reason to travel, banknote collecting could certainly be one of them.

19 thoughts on “Top 10 Most Beautiful Banknotes in the World”