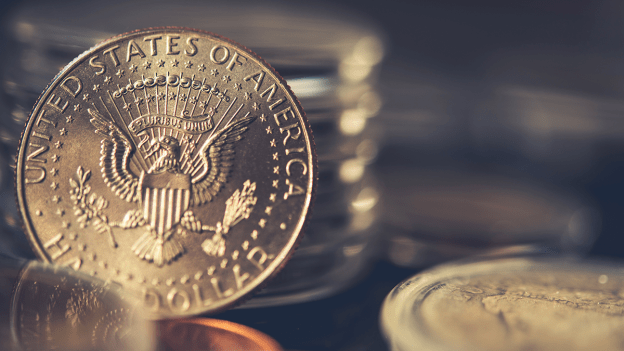 The US Mint is proactive and creative in its efforts to design and issue coins that celebrate American history and culture. There is an entire generation of coin collectors that got their start collecting the US State Quarters series. This series was issued between 1997 and 2008. Each year, five states were highlighted on the reverse of the coins. Each coin contained the name of the state, the year it became a state and some image that represents the state.  The popularity of this series spawned the commercialization of collector maps, folders, and related holders. They became a core part of a collecting business.

The program was so popular, and profitable for the US Mint, that additional series were created. In 2010, the Mint began the America the Beautiful Quarter program. This program highlights National Parks and other important cultural topics. The program continues in 2021 with the issuance of the Tuskegee Airmen Quarter.

In 2007, the US Mint introduced the $1 coin Presidential Series. Each year, 4 coins showing US presidents become available for the general public. This series has had some issues. The $1 coin has not found wide acceptance for general use in commerce. By 2011, there was a significant inventory of these coins already in place. By law, a living person cannot be on US currency, so there is a current gap (Jimmy Carter #39) in presidential coins. George H.W. Bush recently died, which did result in his coin being issued in 2020.

The US Mint introduced a new $1 program in 2018. The American Innovation $1 Coin program will be active until 2032. This program spotlights significant scientific, engineering, and cultural advances that happened in the US. The law that enabled this series described the goal of the coins to “depict designs which symbolize the willingness to explore, to discover and to create one’s own destiny”. Some of the first coins issued include the 2019, New Jersey “Edison Light Bulb” $1 coins and the 2020 Massachusetts “Rotary Telephone” $1 Coin. A home video game coin will come to life in 2021 as part of 4 planned coins. The designs of these coins are intricate and interesting to explore.

$1 Coin collections do not have the best commercial history. Let’s hope these great designs and subject matter bring more interest. Or maybe the US Mint could convert to a bi-metallic coin construction and gain interest through that change. Anyone ready for a $2 be-metallic coin series?