The History of Currency: What Can Be Money?

For nearly as long as there have been thriving societies, there have been different currencies within them.  As Investopedia puts it, “Money, in and of itself, is nothing.” This is certainly true, especially when considering what has been used as money throughout the centuries: animals, sea shells, paper, plastic, metal, and even nothing at all (a.k.a. digital currency!). 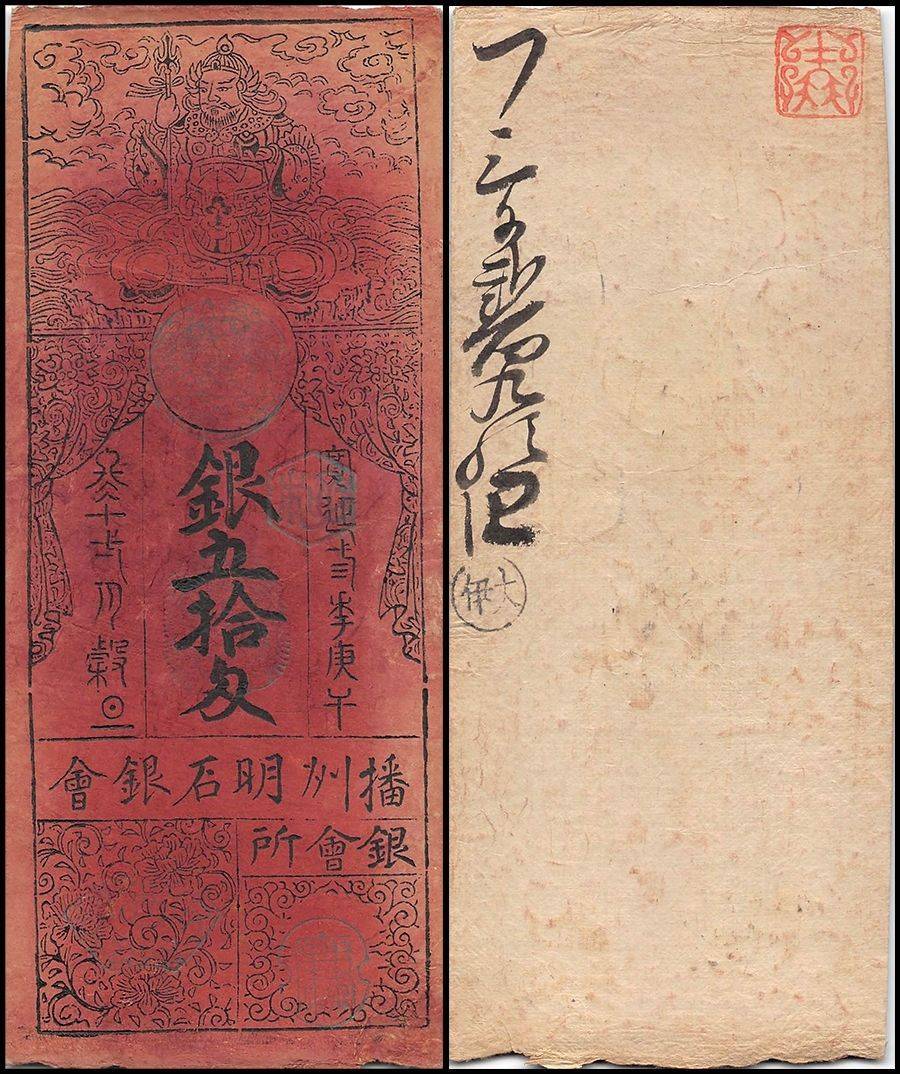 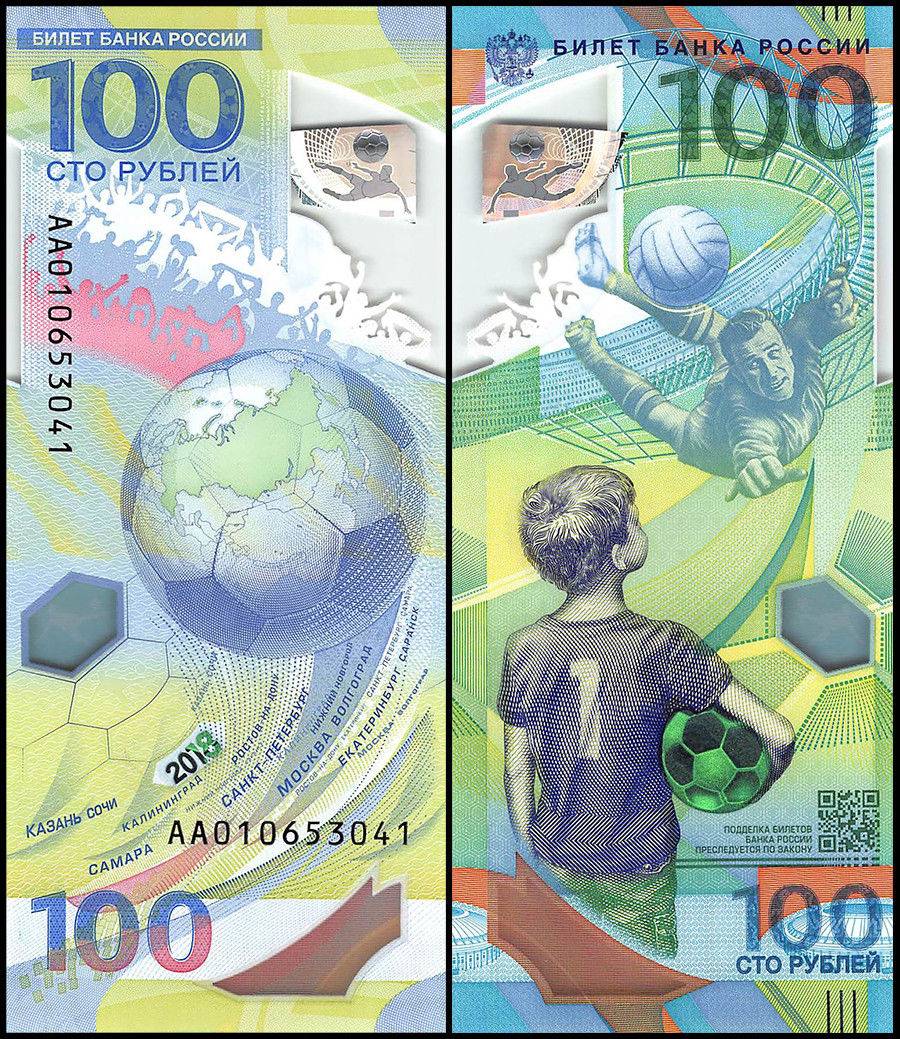 At the start, people bartered, which meant they exchanged one thing for another that they deemed of equal value. This is more or less the forerunner to modern exchange rates, but it dates back over tens of thousands of years, likely as far back as the dawn of modern humans. In fact, PBS Nova mentions how bartering is not exclusively a human activity. Many animals also engage in bartering in the form of symbiotic relationships. Though this is not exclusively the same as human bartering, it is an exchange of something of value from which both parties benefit.

Starting in roughly 9000 B.C. to 6000 B.C., humans began to use cattle as a form of currency as well as sheep, camels, and other types of livestock. Due to these animals providing labor, food, and even transportation, their value was obvious between the people who exchanged them for good and services. It wasn’t until 1200 B.C. that cowrie shells were first used as currency in China. Cowrie shells come from a mollusk most commonly found in the shallows of both the Pacific and Indian Oceans. These shells have been used as money in many societies, including some parts of Africa. In fact, the cowrie shell is one the longest and most widely used currency in history.

Modern coinage made its debut in 500 B.C. and was created from precious metals like silver, bronze, and gold, which held the most value of the three. Like our money today, the first modern coinage was stamped with images of gods, emperors, and other important leaders both to mark their authenticity as well as claim the money for the specific culture.

From here, things escalated from the use of leather as currency in 118 B.C. to the Gold Standard in 1816. To learn more about the comprehensive history of currency, go here.

Who Decides the Value of Currency?

The value of currency is most commonly determined by the demand for it. This is the same way goods and services are assigned value and gives the measurement of what makes money valuable such breadth. Overall, there are actually three main ways to measure the value of currency in the United States. These include:

As mentioned, anything can be currency so long as enough people decide to use it as such. By the same token, the value of currency can change over time. In fact, in the United States, the value of the dollar has changed in the last 100 years. In the 1910s, money was worth much more. Then, a dollar could buy as much as $25.00 worth of goods or services in 2017. Many things can affect the value of currency: time, the rise and fall of any given economy, and other factors.

When it comes to the value of currency, many factors are involved worldwide. In short, it all really comes down to strength, stability, and how the exchange rates measure up.

Why Are Currency Exchange Rates Important?

Exchange rates help determine how much a piece of money is worth between two or more countries. For example, a dollar might buy more goods and services when exchanged with the Euro or Japanese Yen, than these currencies would buy in America. Exchange rates were set in place after the gold standard fell during the Great Depression. When this happened, a “floating currency exchange” was put in place to determine the value of currency.

Exchange rates are so important because they can have a large impact on your day-to-day life whether you work on Wall Street or you are just an ordinary citizen in your specific home country. For example, if you live in France and are traveling to America for vacation, the exchange rate between Dollars and Francs will help you determine how much money you need to bring for both fun (shopping, outings, and activities) and business (food, hotel rates, rental cars, etc). On the other hand, say you are an American moving to Mexico or Canada. Your dollars won’t be much use in either country, which is why the exchange rate is important for exchanging your dollars for pesos or Canadian dollars respectively. No matter what country you start with, exchange rates are important for allowing you a certain level of financial freedom as you travel, work, do business, or move to a new country permanently.

This useful infographic breaks down just how the value of currency is determined for any type of currency across the globe. For a step by step breakdown of the process, you can also learn more here.

Money and the Future

As we move into the future, the value of currency and all that it entails may change. Many experts believe that the future is headed towards the use of electronic money or digital money. Already we have the Bitcoin, cashless payment methods, and plenty of apps that allow individuals, whether they are in the same room or a different country, to buy, sell, and process money for goods and services. The different currency types are hardly an issue when it comes to electronic money as these transactions are handled using technology alone. Does this mean paper money and coins will soon be obsolete across the globe? Chances are that this is unlikely for the near future, but we can be sure that the value of currency, how it is determined, and how we live with it, is always going to be changing.