When Is An Overt Feature Too Big? 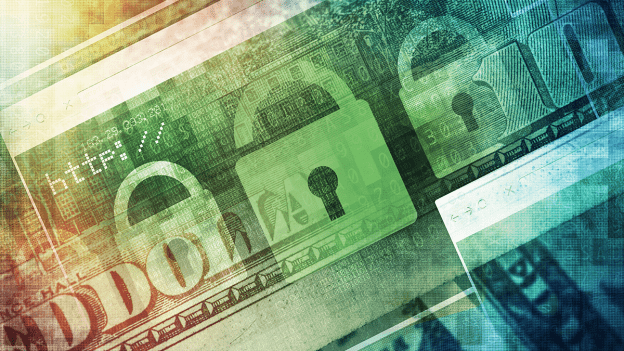 There have been several new overt security features that have been commercialized recently and found their way onto banknotes. These include new patches, security threads, windows, and inks. The technology advances are amazing. A modern banknote might contain micro-mirrors, magnetically oriented pigments, multi-layer films, micro-optics, and nano-controlled thin film technologies. Designers are using these technologies to make more secure and more easily recognizable banknotes. But when do the use of these features make a banknote look like a novelty vs. a genuine banknote?

The debate between good banknote design vs. a pretty piece of paper has existed since the first use of color on banknotes. With the more common availability of color copiers in the 80’s banknote designers began using iridescent inks, holograms and color shifting inks. More than one designer probably considered the idea of putting a shiny hologram on a banknote to be somewhat vulgar. They were necessary thought to combat counterfeiting, but their use did have growing pains. Some features were not effective or even fell off because the adhesive was not optimized. Other times, the shiny bits were too dominant in the design or looked like they were just stuck on as an afterthought. Over time, the features became better designed and better integrated into a banknote concept.

Even today, there are large holographic features on banknotes. Bulgarian banknotes have long hard a 12mm wide holographic stripe on the front. It represents about 1/10th of the front surface. Earlier stripes were opaque and seemed to be too dominant. The 1999 20 LEVA has some overprint, but it is still a bit dominant. The 2020 redesign has demetallized areas and several types of holographic effects including a portrait. This upgrade makes the banknote design less novelty-like and where the overt feature is an integral but not dominant part of the overall concept.

The recent series of Australian polymer banknotes push the use and size of windows to the edge of being a novelty. Nearly 20% of the banknotes’ surfaces are transparent. The designer integrated embossing, holograms, color-shift inks and interesting use of opacifying inks. While attractive and secure, these notes seem too dominated by the window effects. Similarly the 2017 Armenian 500 dram commemorative has 3 overt security features on the front. While not covering the same surface areas as the Australian windows, these effects- all based on reflective color shift technologies stand out too much from the banknote. This is an interesting banknote and a commemorative, but the dominance of the shiny metallic green effects take away from an otherwise beautiful banknote with a unique theme.

The new 2020 Lebanon 100,000 pound commemorative banknote uses features called Cinema and Vivid. This is a polymer banknote and has an attractive and appropriate window showing a cedar tree. But there is also a 30mm x 40mm green arch than contains a 3D micro-optic effect where images appear to float below the surface of the banknote. Micro-optics are a high security feature present now on more than 100 banknotes. Typically they are in the form of a thread or a narrow, semi-transparent stripe. This one is large and opaque. It is also difficult to see what the floating images are. CCL, the substrate manufacturer says this effect is in the substrate, but it feels like a patch of some sort standing proud above the rest of the surface.

The overall banknote is beautifully designed. Maybe the big arch feature was placed on the reverse side because it would have taken too much attention from the attractive front side. This effect just seems too big. A patch that was around the size of the window (15mm x 15mm) would seem to have been more visually appealing, and easier to integrate into the banknote. This one just seems too further to the novelty side.

It is likely that these types of large overt effects will continue to be used. Just like holographic foils, the technology will improve, and the designers will find more appropriate uses and sizes to make better use of the great technology.