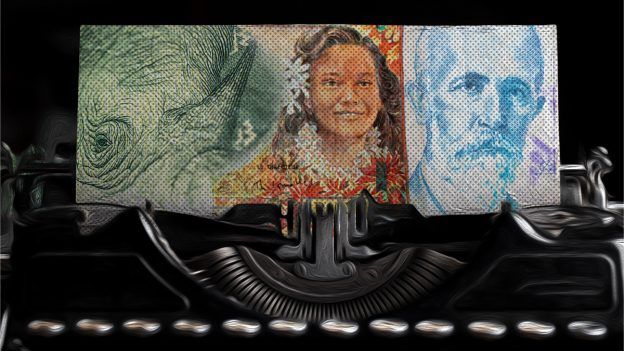 Money, in the form of currencies and banknotes, has been around for the last 3000 years In today’s time, money is found in the form of banknotes, metal coins, etc. Different countries across the globe have approved different methods of exchanging world currencies. The concept of one world, different countries, and different currencies have picked up speed and lead to the rise of a plethora of currencies and banknotes. In this article, we’ll talk about the coolest currencies in the world today and the interesting stories that lead to their existence. Keep reading to know more.

The Three Coolest World Currencies and Their Mind-Boggling Currencies

With the dawn of the digital era, currencies and banknotes are on an ever-decreasing trend. Several banks across the globe are going cashless, and coins and banknotes are becoming old-fashioned with the rise of cryptocurrencies. So, before the currencies are completely wiped off, let’s look at the three most interesting currencies in the world and the countries they belong to. We bet you don’t know half of them!

The very first currency used by South Africa was Pound Sterling. However, since the beginning of 1961, the year the country got the republic status, the South African Rand is being used as the currency. 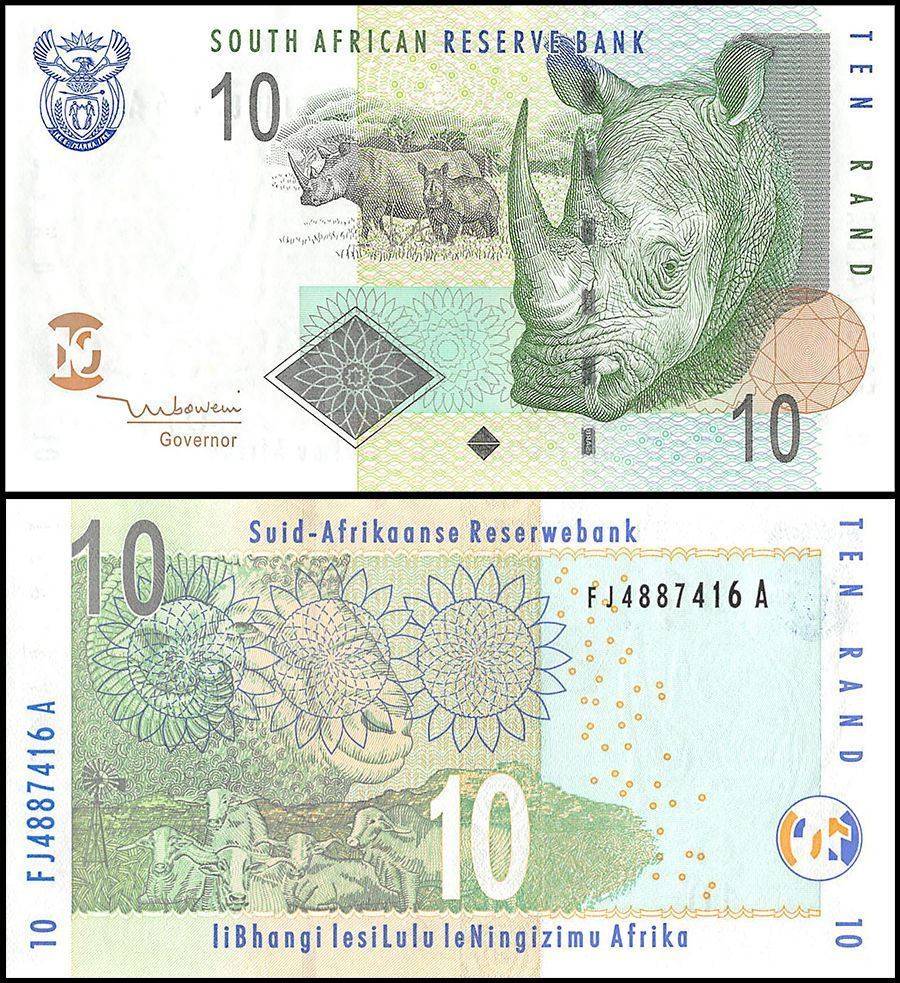 If you’re wondering where the name “Rand” came from, we have something interesting to tell you. The currency got its name from Witwatersrand or the Ridge of the White Waters which is a 56 km long bridge, popular for its gold deposits.
Every South African Rand note features any one of the five wild animals related with South Africa’s wilds on one side and the picture of Nelson Mandela on the other. These animals are known as the “big five” and constitute of the elephant, lion, leopard, water buffalo, and rhino.
The coins also portray the country’s magnificent nature – indigenous animals and plants. 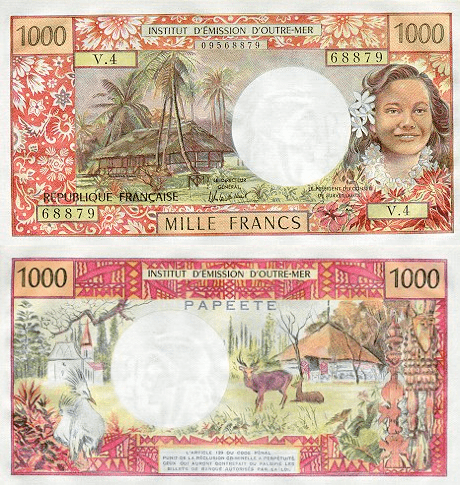 Till the early months of 2014, the Pacific Franc bills looked huge and shabby. Moreover, the 45-year old notes had no security or safety features. Nevertheless, since then, the design, and size of the bills have been modified and they’ve become more vibrant and attractive than before. Every note has one side dedicated to one of the four French territories along with plants and animals belonging to that area such as fish, turtles, specific flowers, etc. On some bills, you may also observe cultural depictions of the Polynesia culture and living.
The 7 coins have a simple design. One side is dedicated to New Caledonia or French Polynesia, and the other side is dedicated to the French Republic.

Even though the South African Rand and Pacific Franc have been voted as the most striking currencies in the world, the Costa Rican Colon bills are indeed the most attractive currency on the globe. The coins come with a simple design. 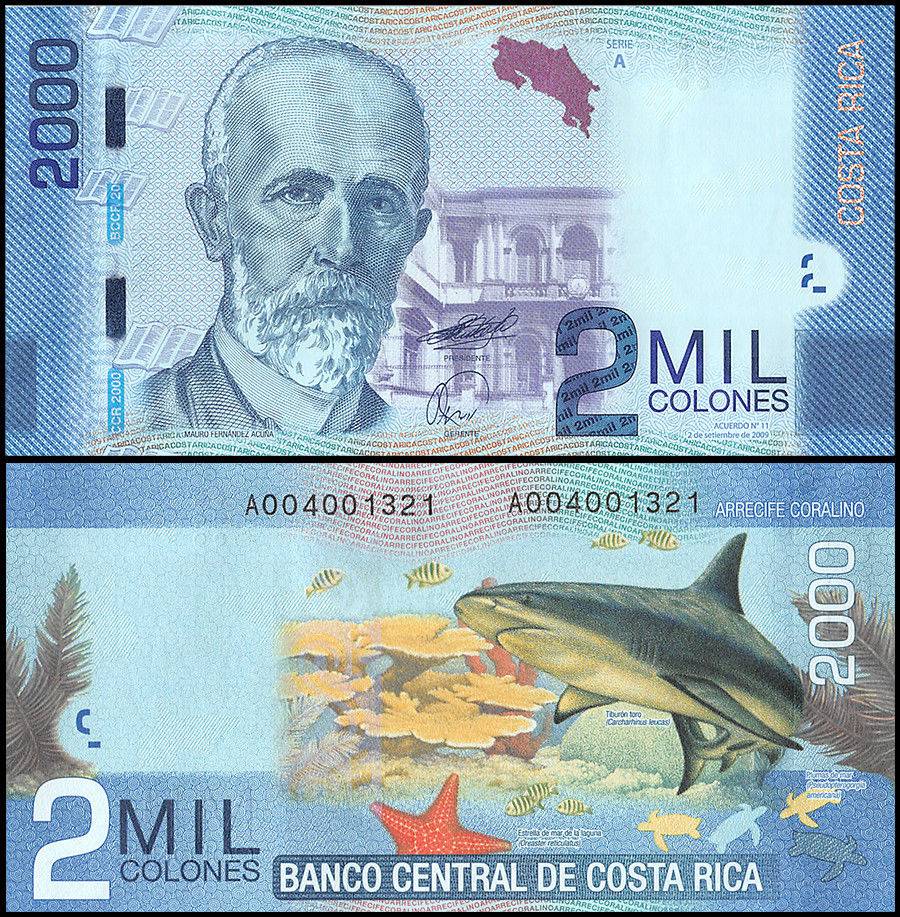 The six Costa Rica bills are extremely vibrant and colorful, and each of the banknotes is meant to pay tribute to the individuals who contributed towards the history of Costa Rica. The inverse side of each bill is unique and showcases the incredible bio-diversity of Costa Rica – plants, sharks, sloths, and a lot more.

Apart from the three spectacular world currencies mentioned above, there are hundreds of other currencies belonging to different countries in the world. While it is not possible to cover all of them, here’s a glimpse of some popular countries and their corresponding currencies: 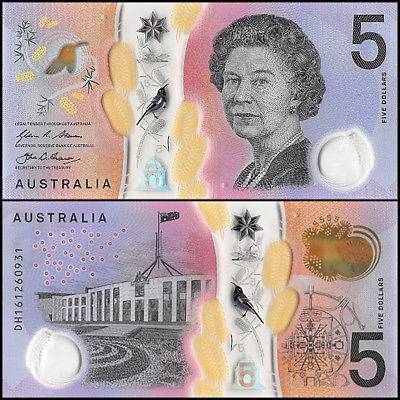 Bhutan Ngultrum- Currency of the Kingdom of Bhutan, vibrant colors
Canada Canadian Dollar Plastic and polymer bank notes which can be recycled. They come with improved durability and safety. 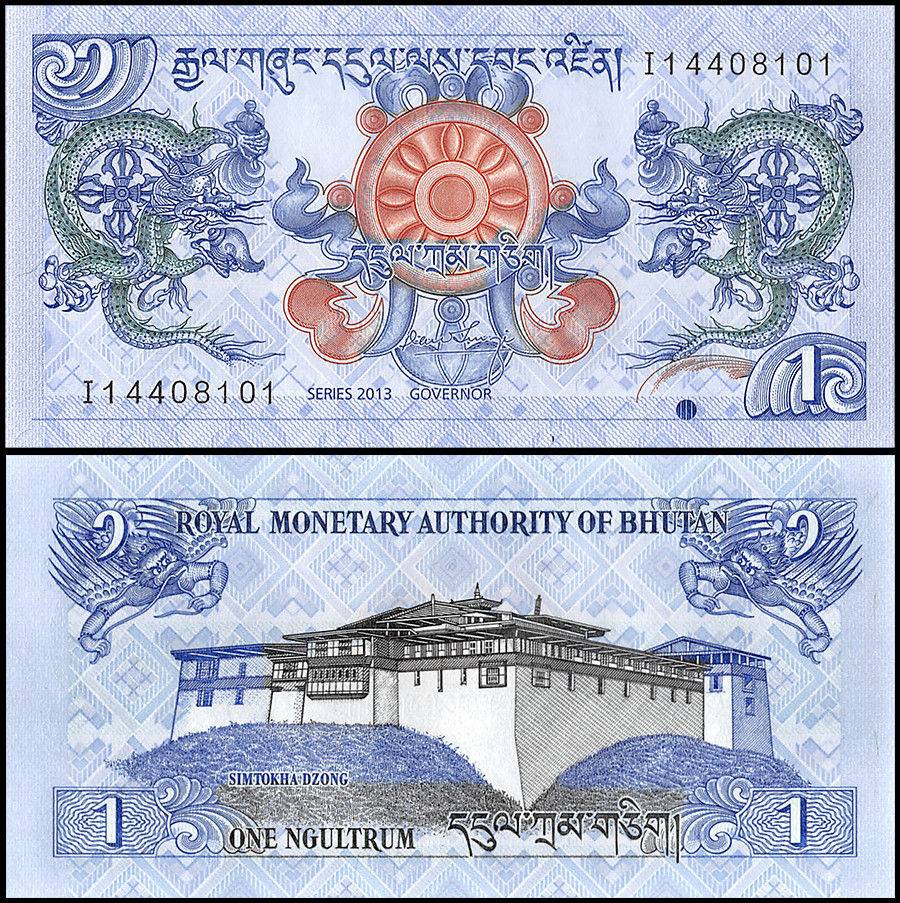 Iceland Kronur- The bills feature various art and political leaders of the country. 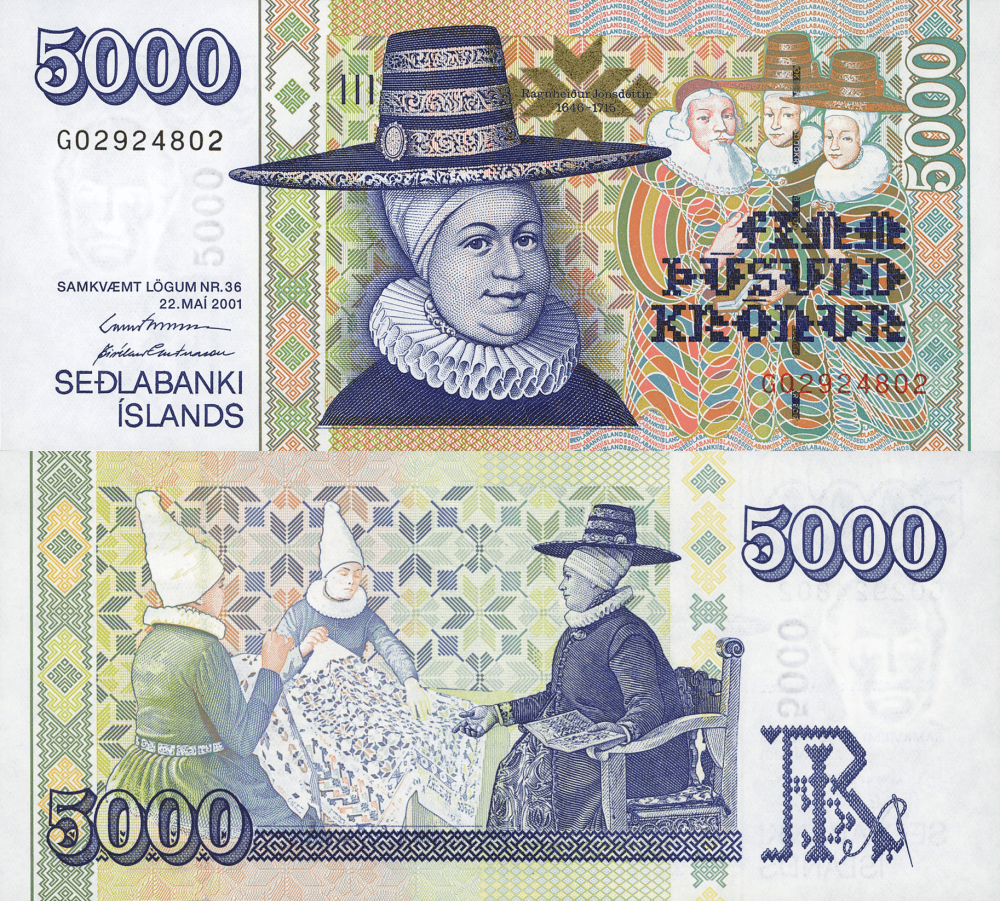 Trinidad and Tobago Dollar- The gorgeous $50 bill showcases a red hibiscus flower and a pretty woman dressed in an elegant Carnival costume, tops our most world’s most beautiful banknotes list. 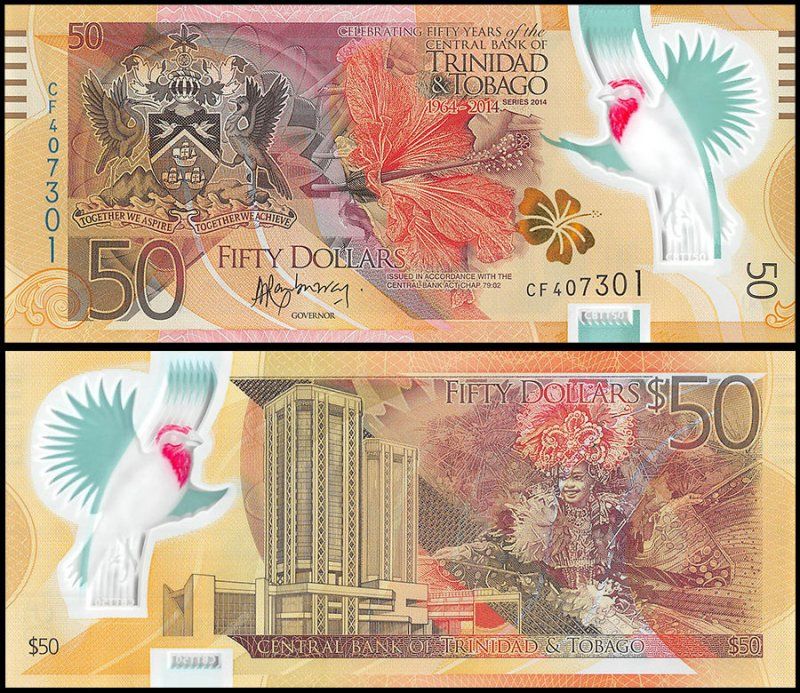 Egyptian Pound- The 20-pound bill features the Mosque of Muhammad Ali Pasha on one side of the note and a warfare chariot on the second side. 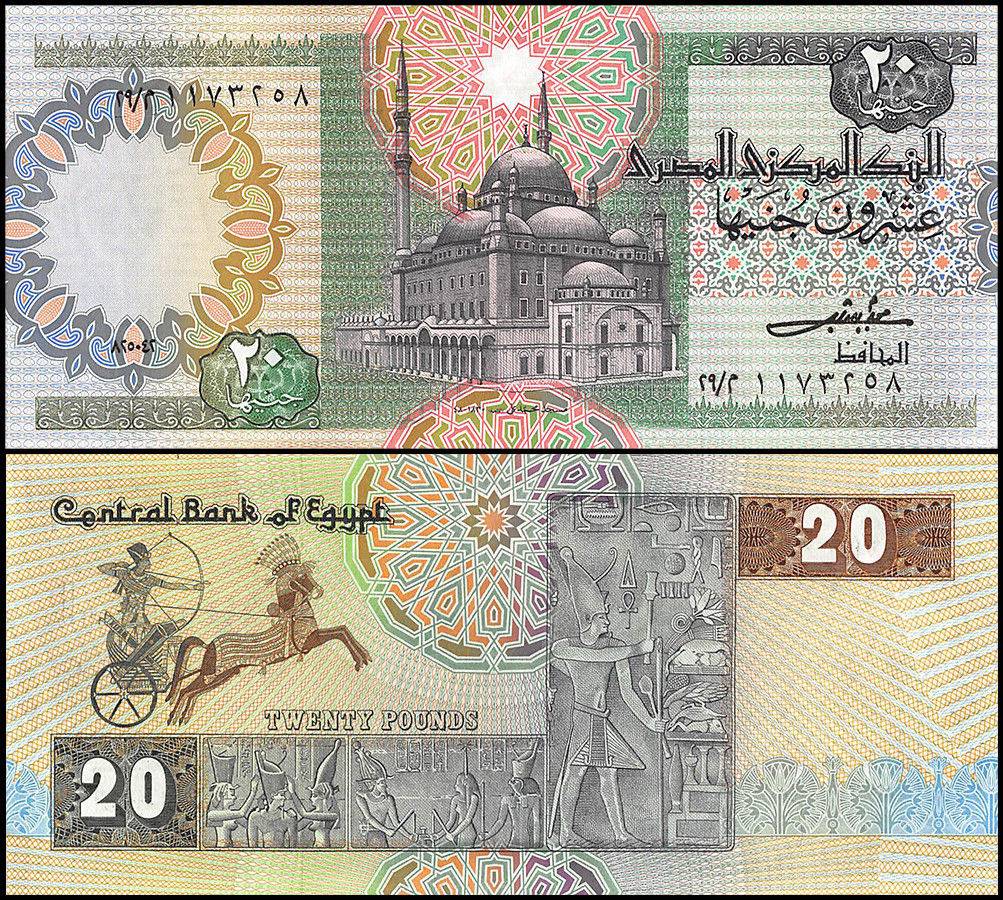 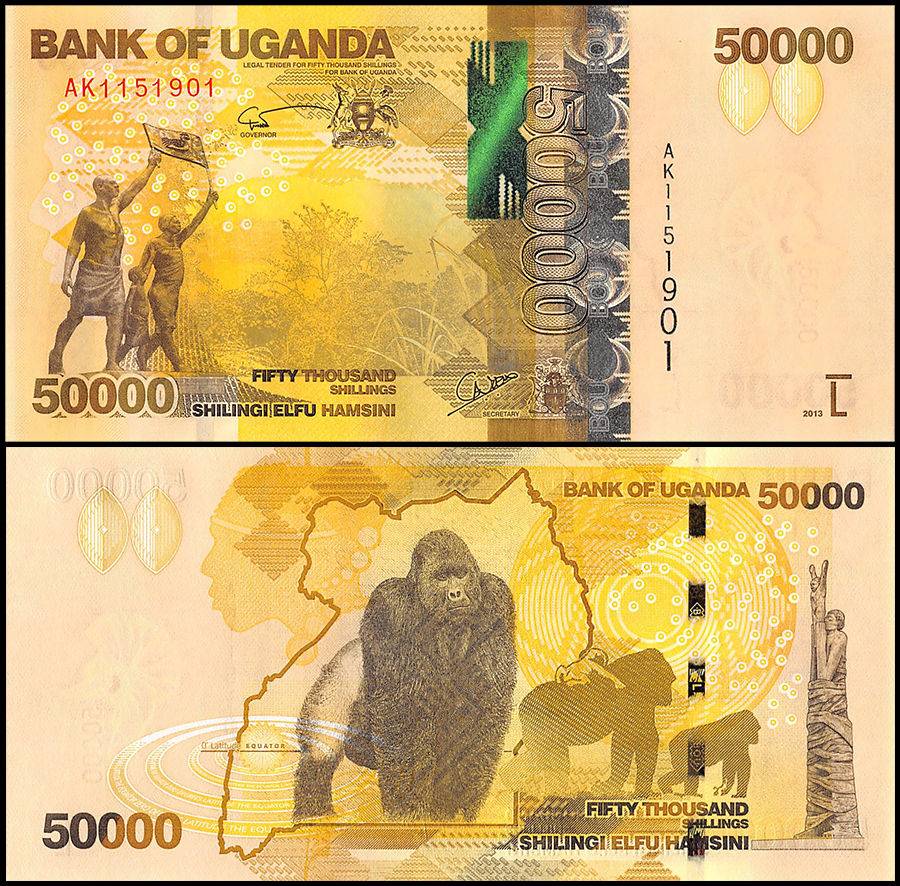 As you’ve seen in this article, different countries have different currencies. Wondering what the world would be like if there’s a single world currency? There are several pros and cons to this question. However, the cons outweigh the benefits and call for the need for different currencies. The most significant disadvantages of a single world currency are the need for an organization to regulate and manage the currency, and the absence of independent monetary policies for each country. So, all in all, the world is not yet ready for a single currency. We hope you enjoyed reading about the coolest currencies in the world and the countries they belong to. Feel that we missed something? Share your thoughts with us!

1. HubSpot, “19 of the Most Beautiful Currency Designs in the World,” https://blog.hubspot.com/agency/currency-designs
2. Quora, “What Is the Need for Different Currencies for Different Countries,” https://www.quora.com/What-is-the-need-for-different-currencies-for-different-countries
3. Matador Network, “The 7 Coolest Currencies in the World and the Stories Behind Them,” https://matadornetwork.com/read/7-coolest-currencies-world-stories-behind/
4. CurrencyFair, “The World’s Most Beautiful Currencies,” March 2015, https://www.currencyfair.com/blog/worlds-most-beautiful-currencies/